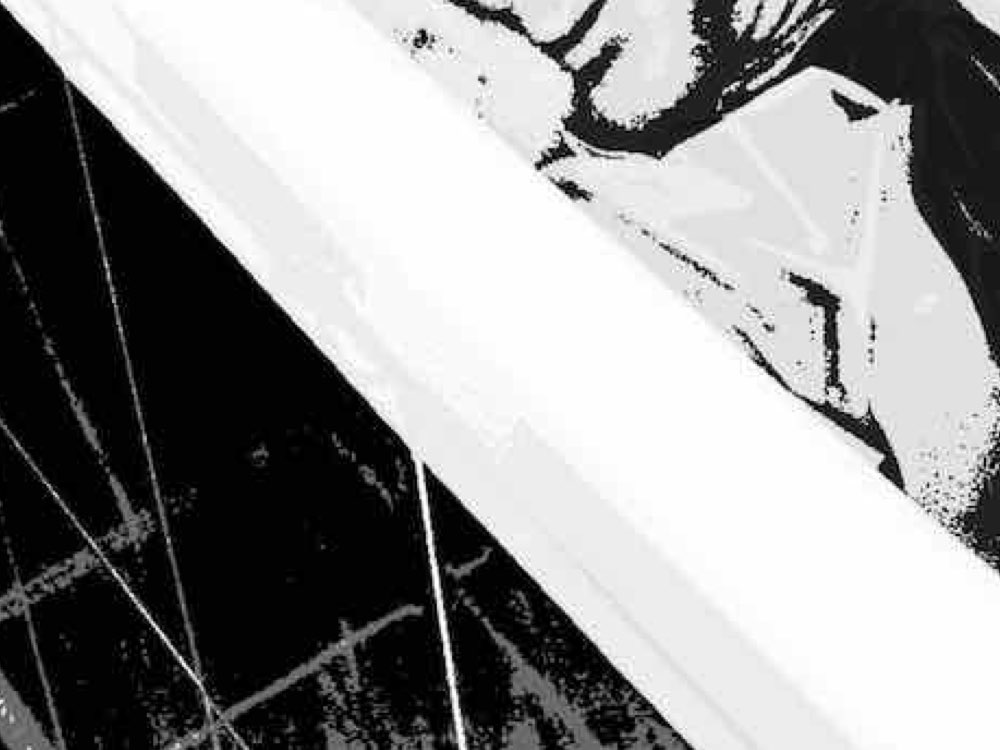 GR He died uncomfortably.
Ph: Now you have to put a deceased look and not grin. You look like the blooming life.
G: Dissolves... the shirt. No stability. I wonder what his shirt was like?
Ph: Even his collar corner is still correct.
G: And the way I'm lying here, if Barschel was lying like this, he certainly didn't die, he died at most from the performance in the bathtub... 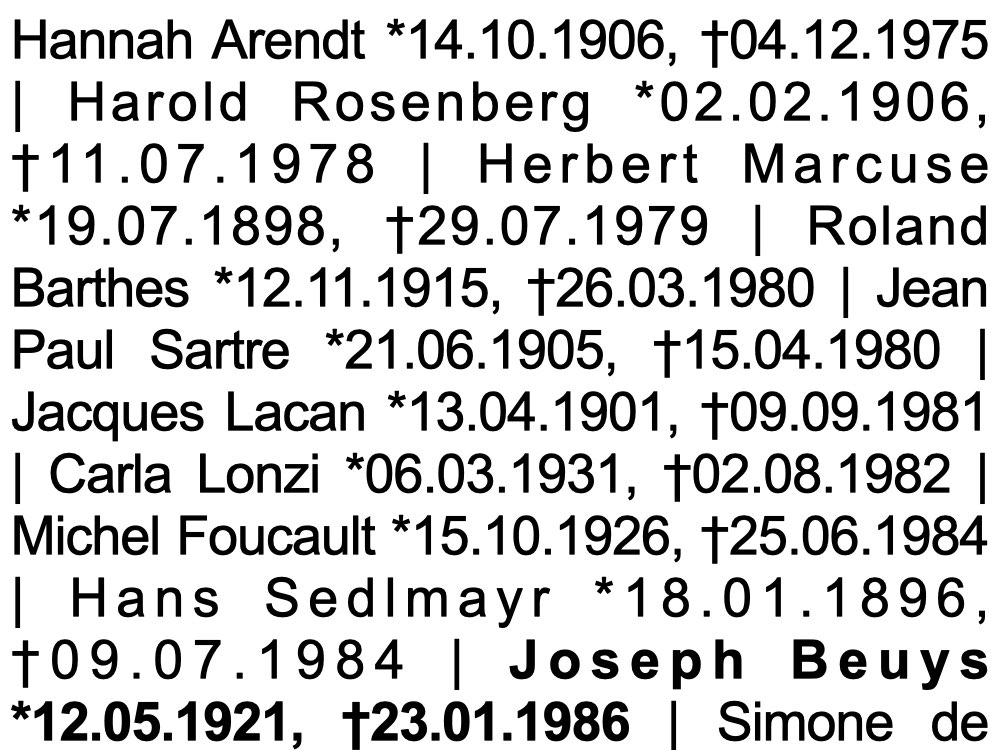 In reference to Beuys' 1964 installation and action on Duchamp and Sol LeWitt's format of the certificate, the work Adorno-Relevance#no.2k190301 deals with heroization and iconization in the reception of Adorno at least in the German-speaking academic world and addresses blind spots in institutionalized forms of criticism (art criticism, cultural criticism, theory criticism, social criticism). 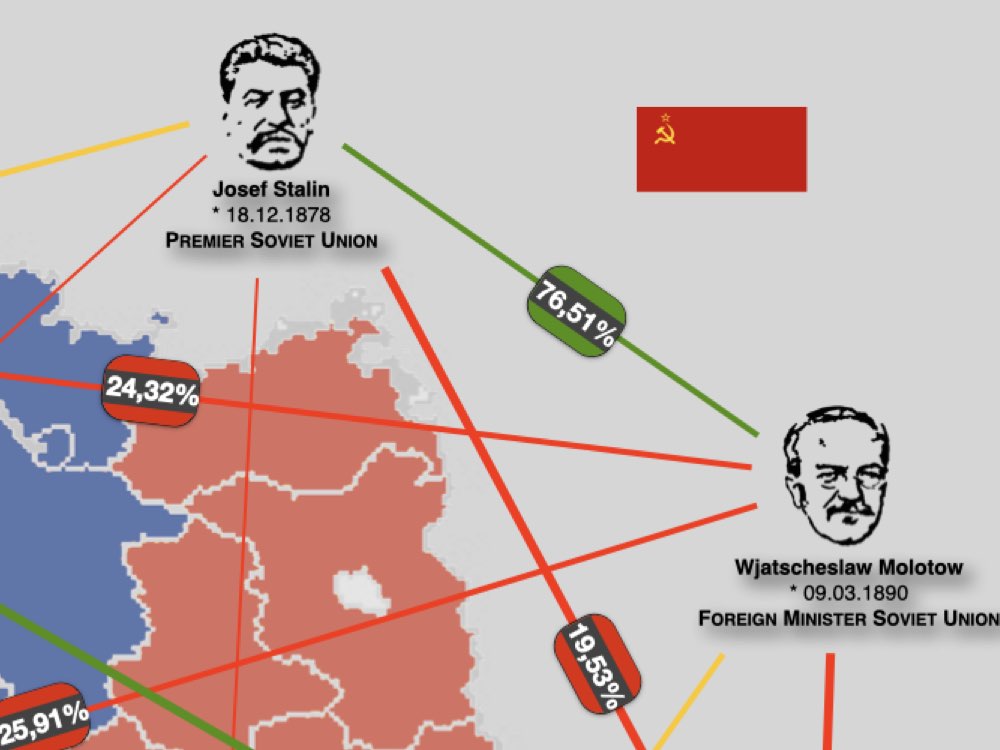 In the context of the artistic-scientific research work 4u2, initially only the harmony potential between two people was taken into consideration.

Since teams are also made up of many relationships between two people, insightful observations can also be made here, which have found their formulation in the series Harmony Pictures. 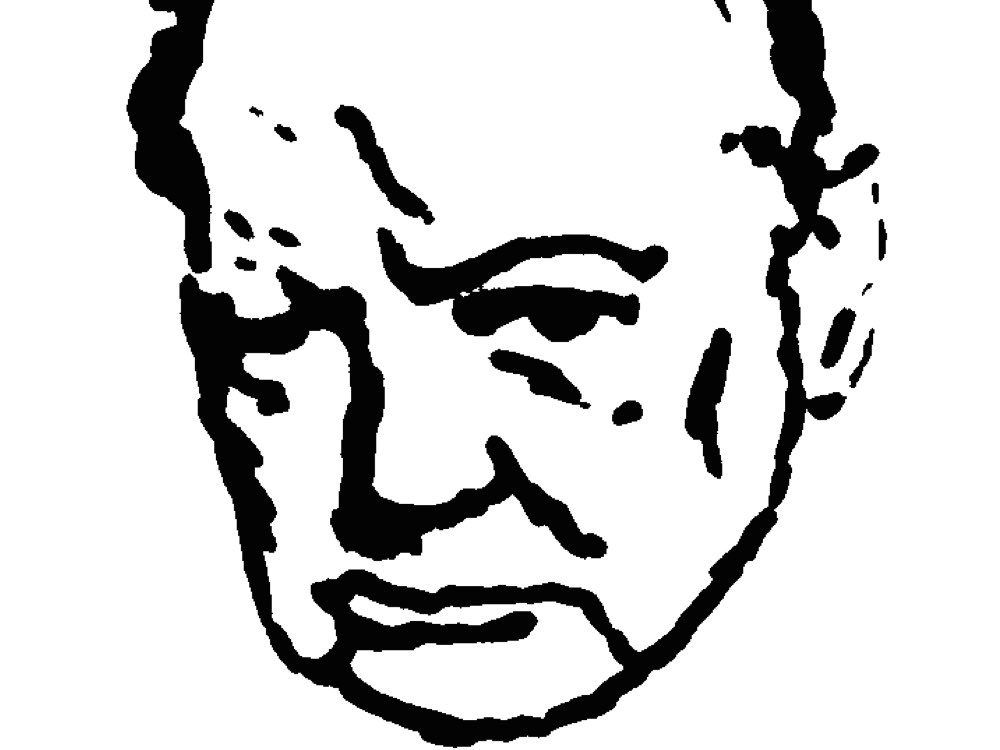 The creation of harmony pictures also results in individual portraits of the people involved. Below is a selection of public figures.

So far there are about one hundred drawings of people from politics, contemporary history, art, sports and law.


Representation by the Berlin Parliament – analogue_series#no.121151 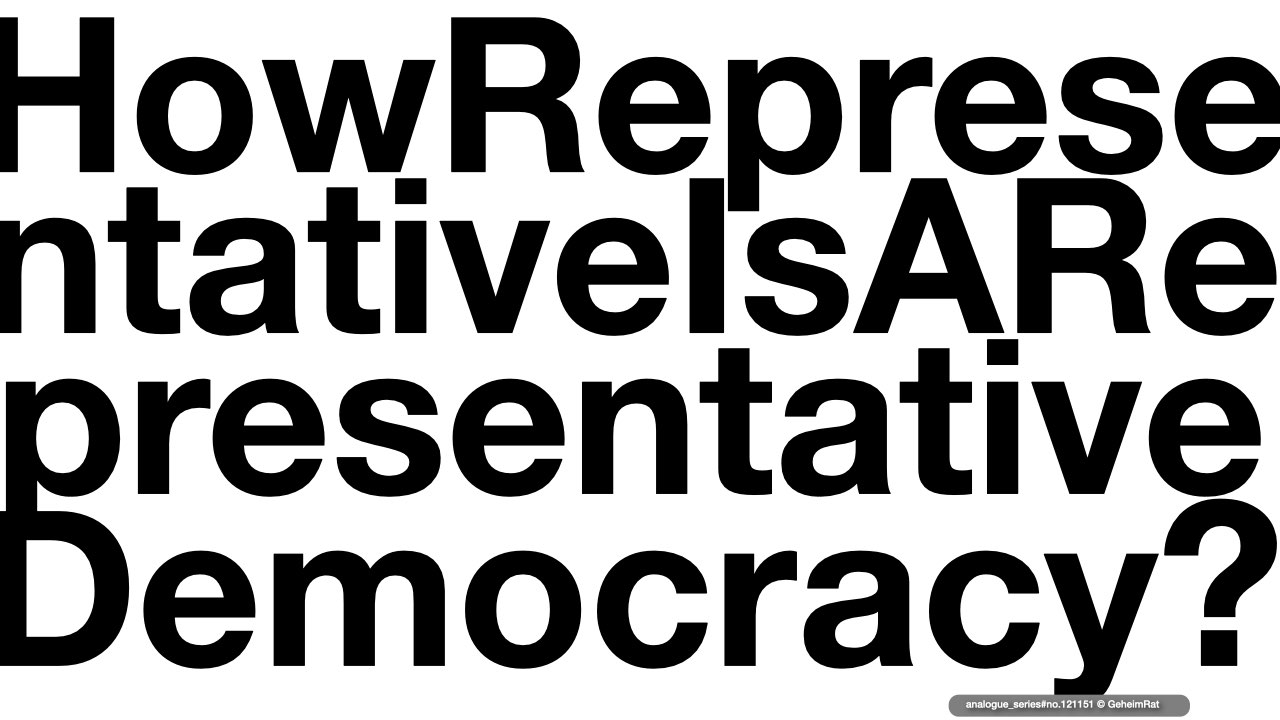 
InSights of a Bunker 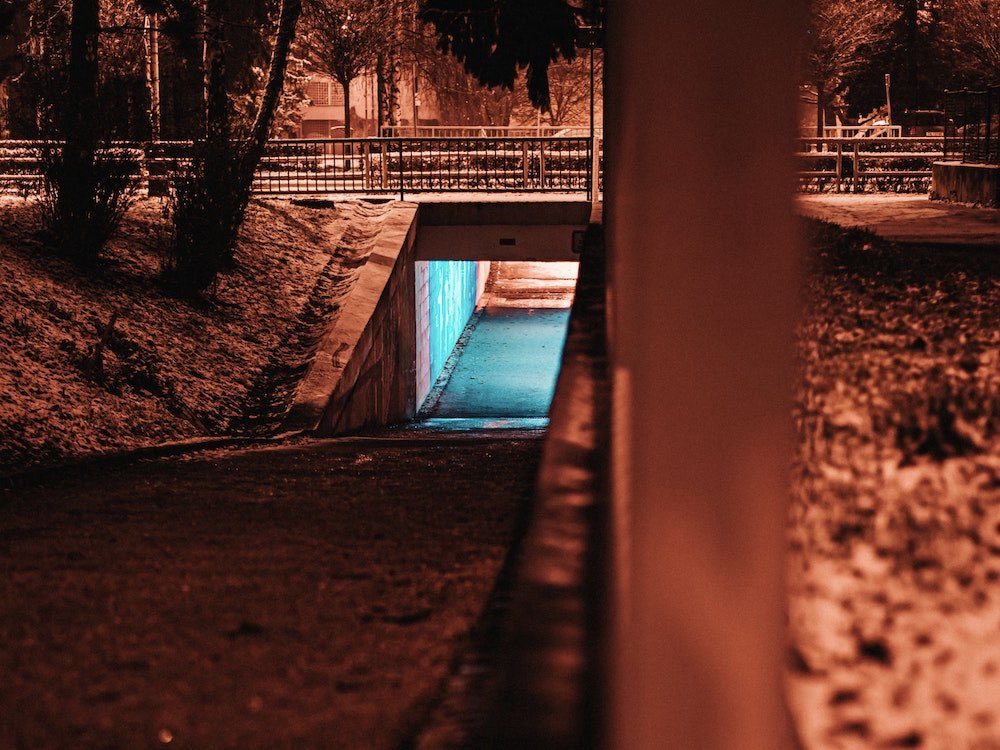 On the first weekend of June 2008, 12 km east of Wismar, 48 km southwest of Rostock, 262 km northwest of Berlin, an artistic-scientific experimental arrangement took place, which dealt prototypically with the handling of the closed by means of the opening of a filled bunker.

Before 1989, the bunker served as a shelter for the party leadership of the then Rostock district. [German only] 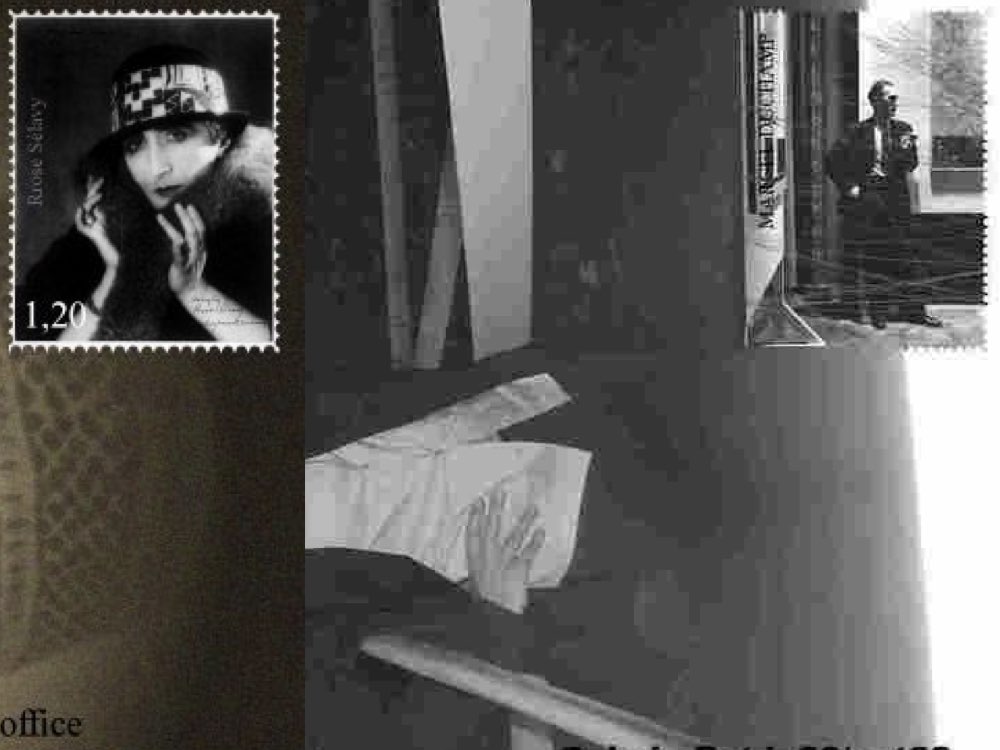 In memoriam Marcel Duchamp and his works 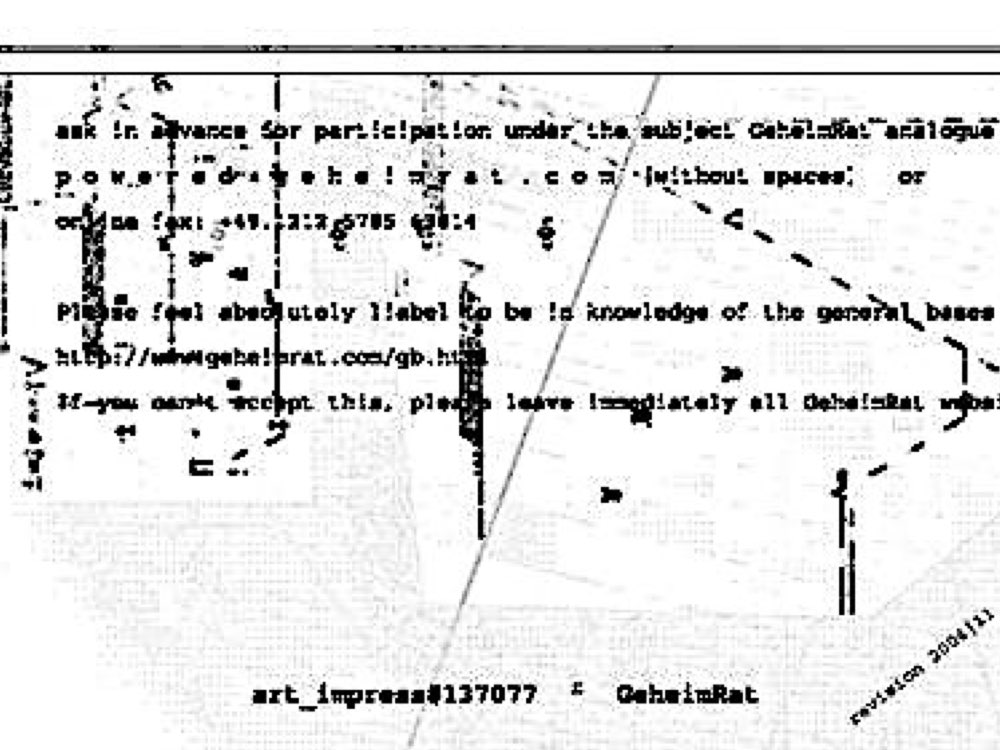 The following data are part of an artistic process and research work on the topics 'displacement' and '2k responsibility'. In case of use of ...

... ask in advance for participation under the subject GeheimRat analogue_series#no.2k0023 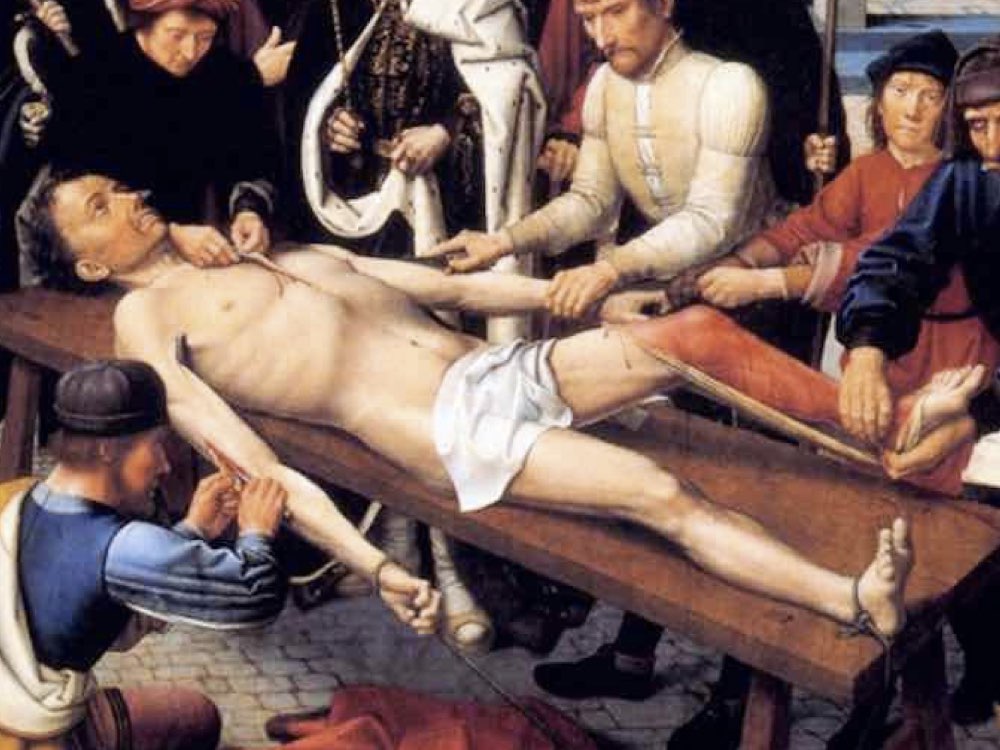 In a courtroom-like setting, the work combines
- the Universal Declaration of Human Rights with
- the German Basic Law,
- the German Federal Constitutional Court Act and
- the German oath of judges.

A special attention is to be directed to the conditions, formulated in the Federal Constitutional Court law and which... 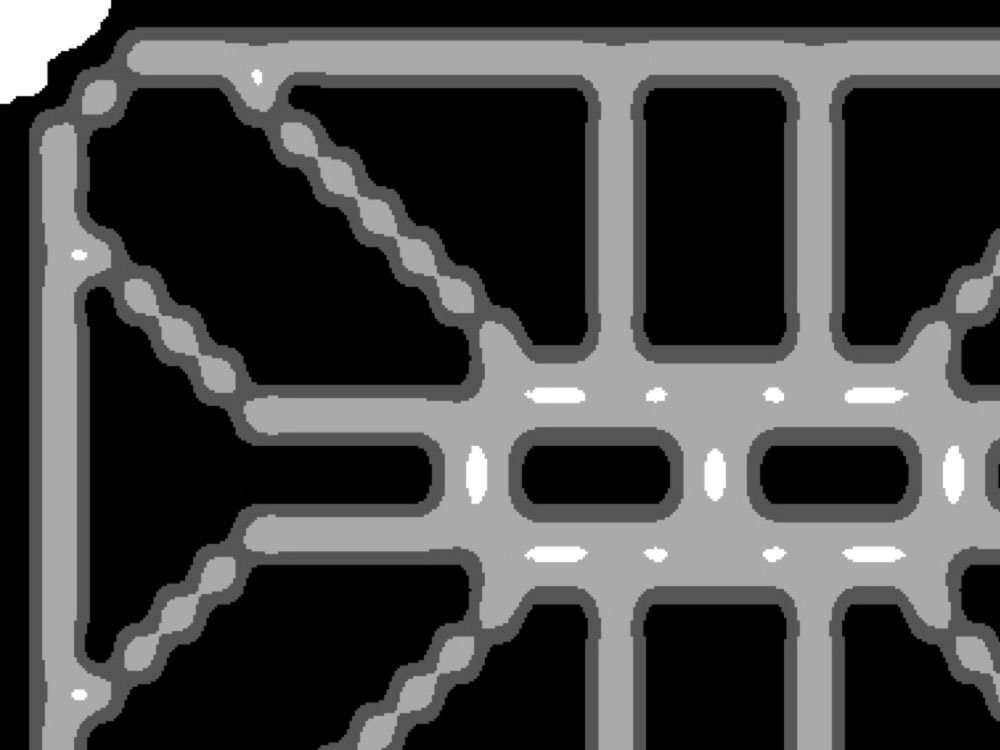 The digital_series is a listing of digital tools in their visual appearance. In the context of other GeheimRat work, these tools are also incorporated into operations. 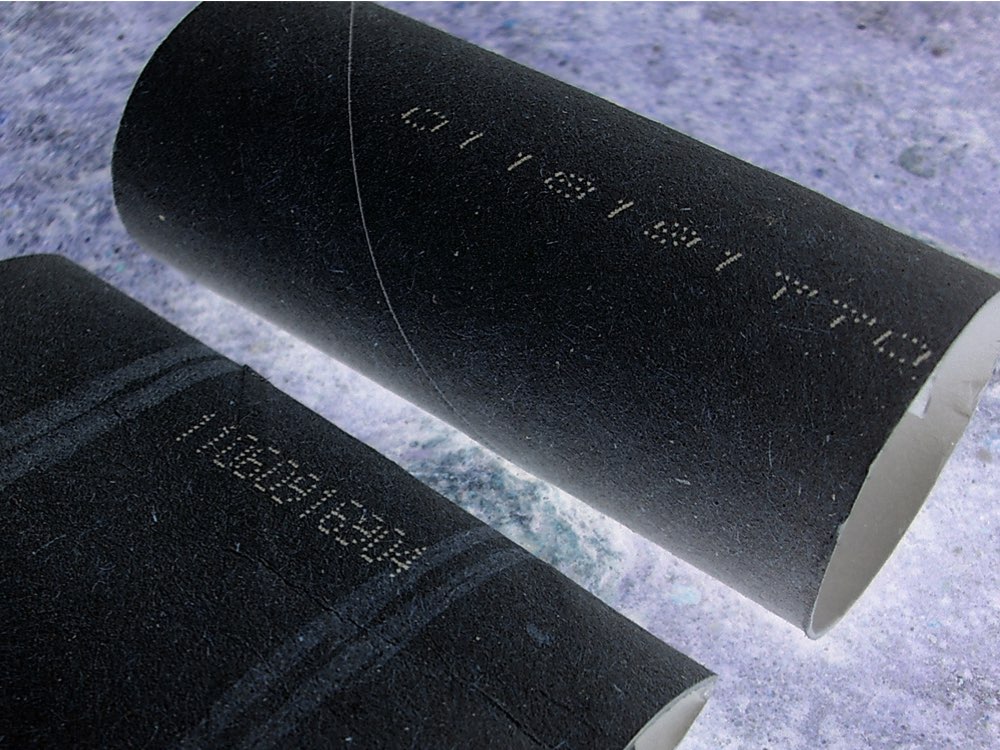 The series analogue_securitySystems documents analogue forms of a securing from different areas of life. 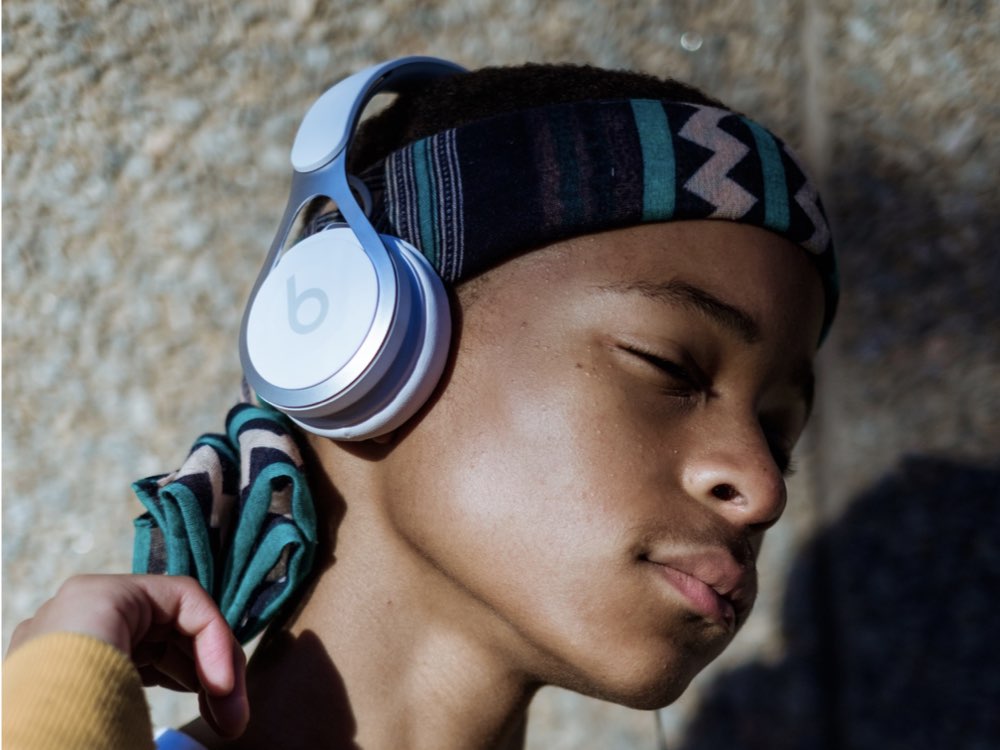 The audio section shows various sound concepts, such as those included in previous web launches. 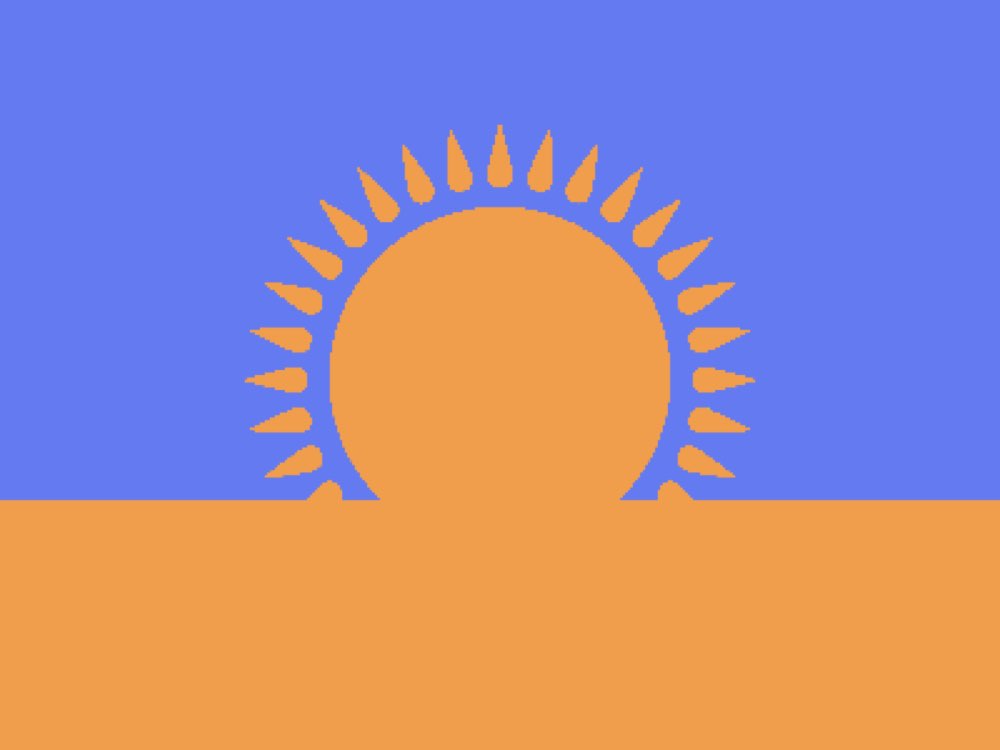 Following a call to artists in 2007 to design state symbols for Kosovo, a flag was created in addition to an anthem and a seal:
The flag consists of three horizontal stripes of the same width, with the upper two combined in the same color. The blue used represents the color of the sky above Kosovo, the lower stripe represents the color of the steppe of the country. The central stripe is inset with a 23-pronged sun in the same earthy color as the land...